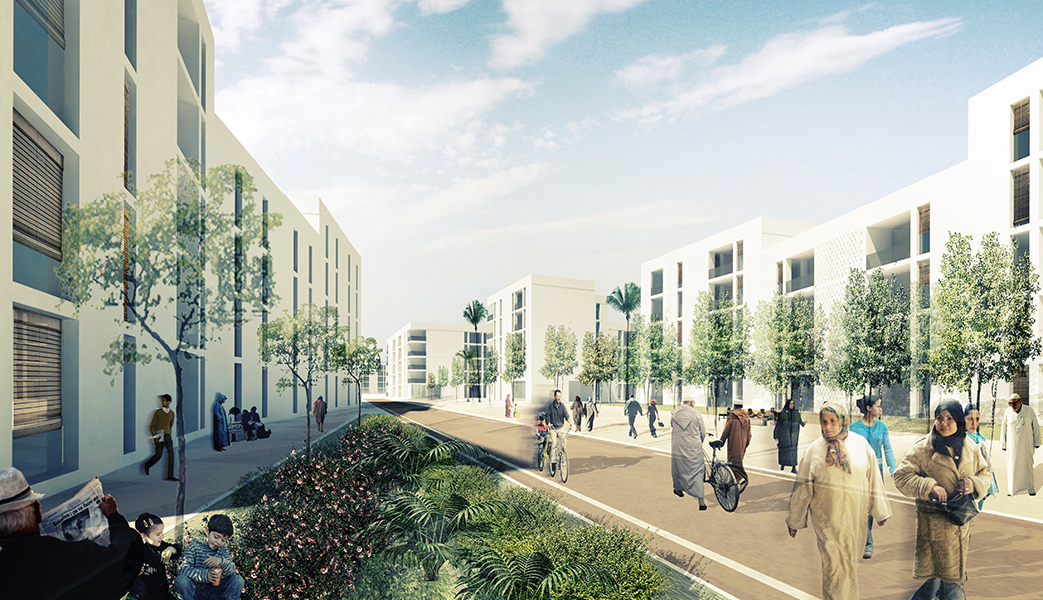 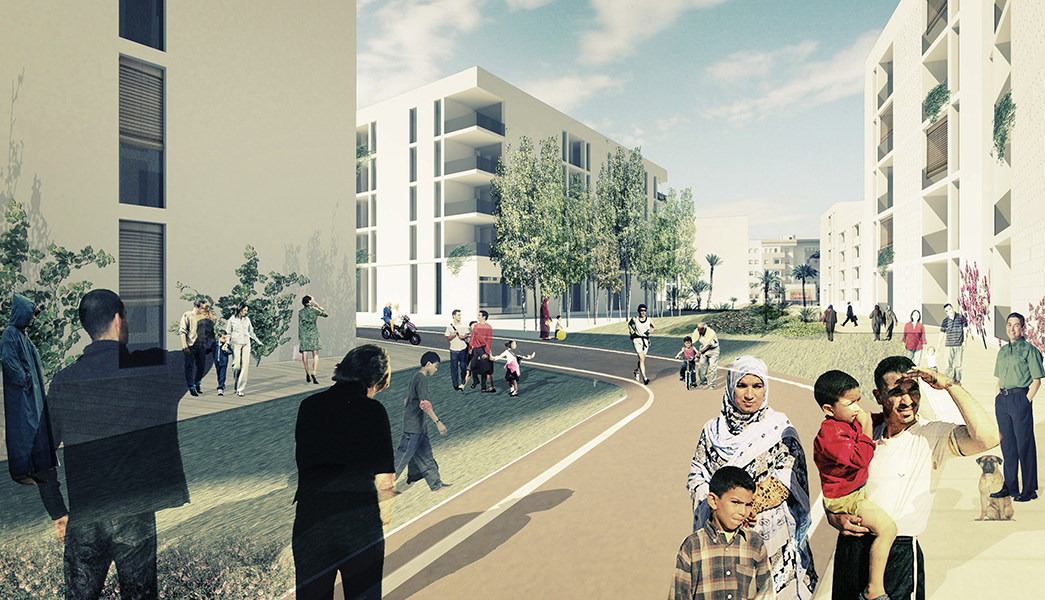 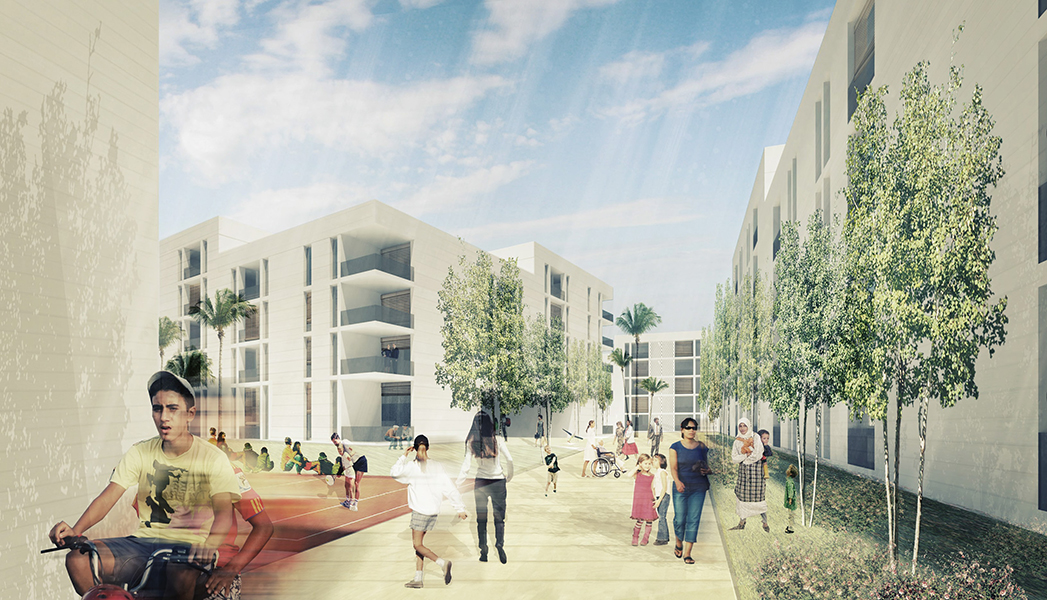 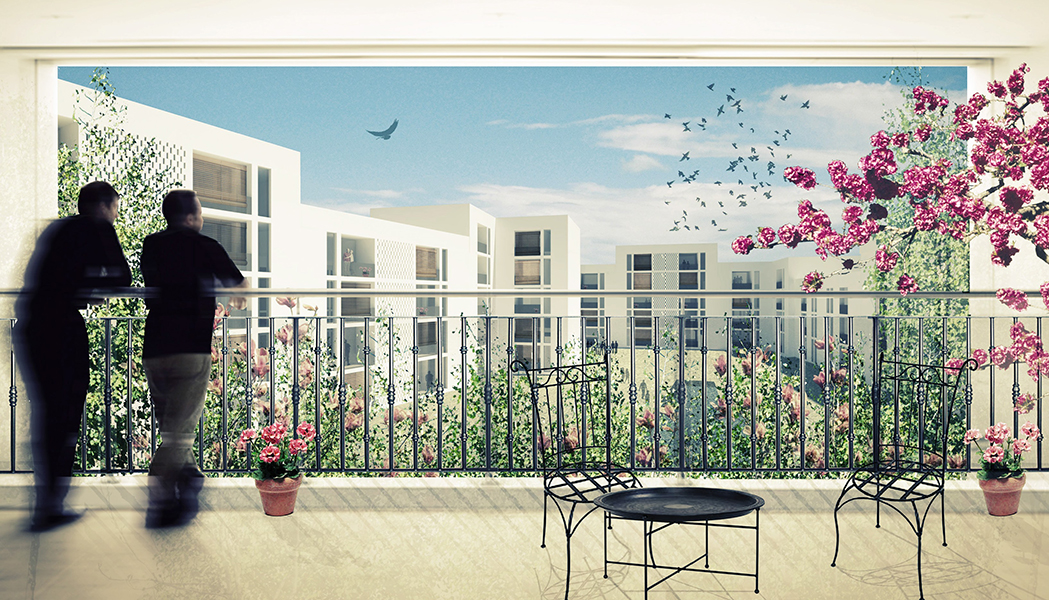 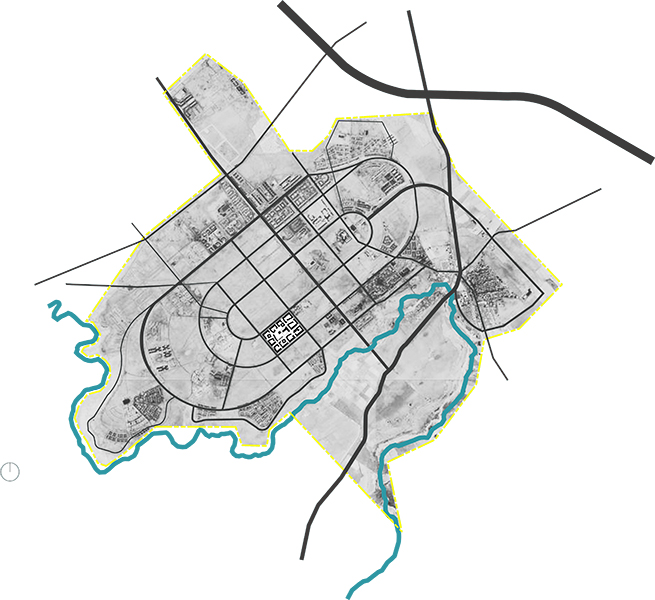 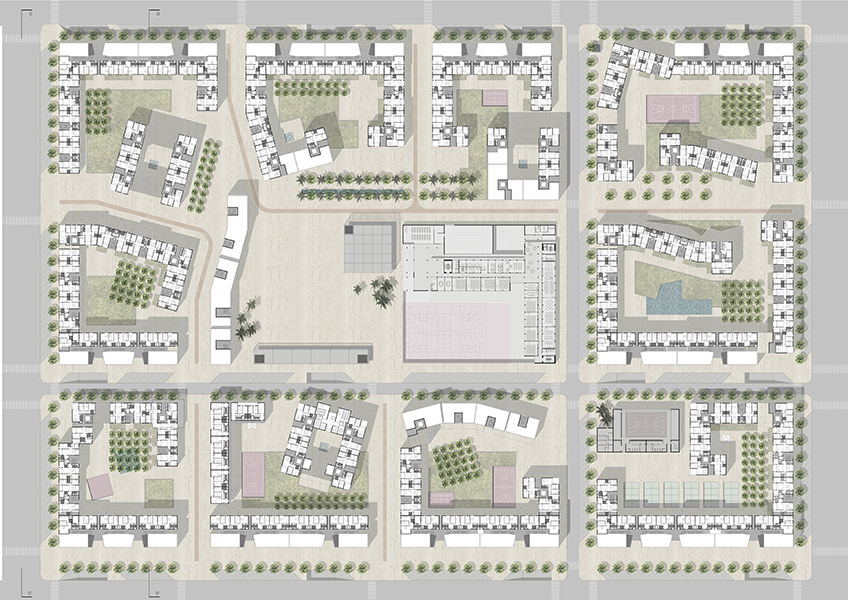 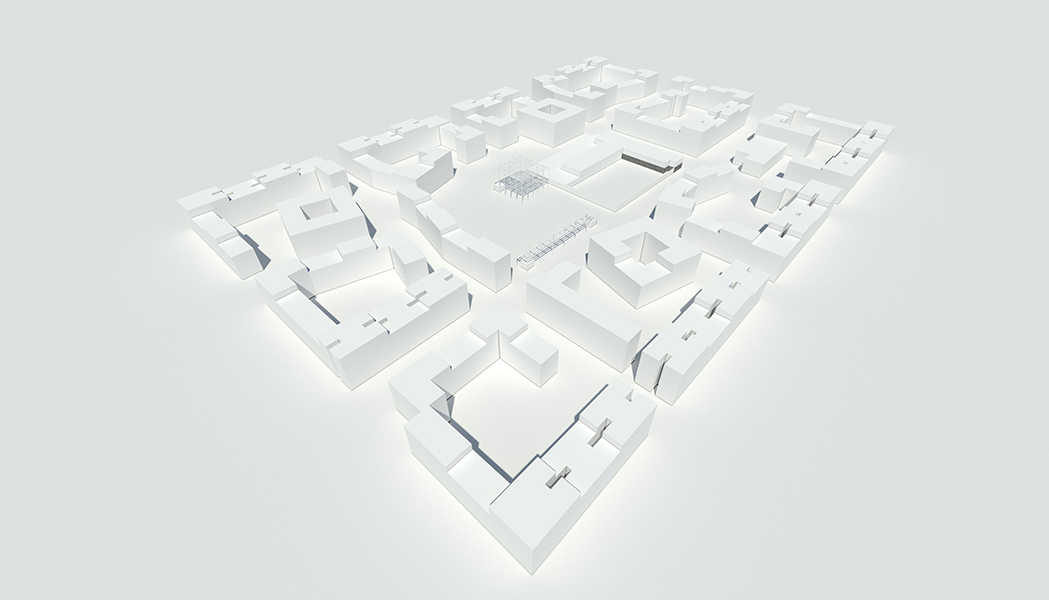 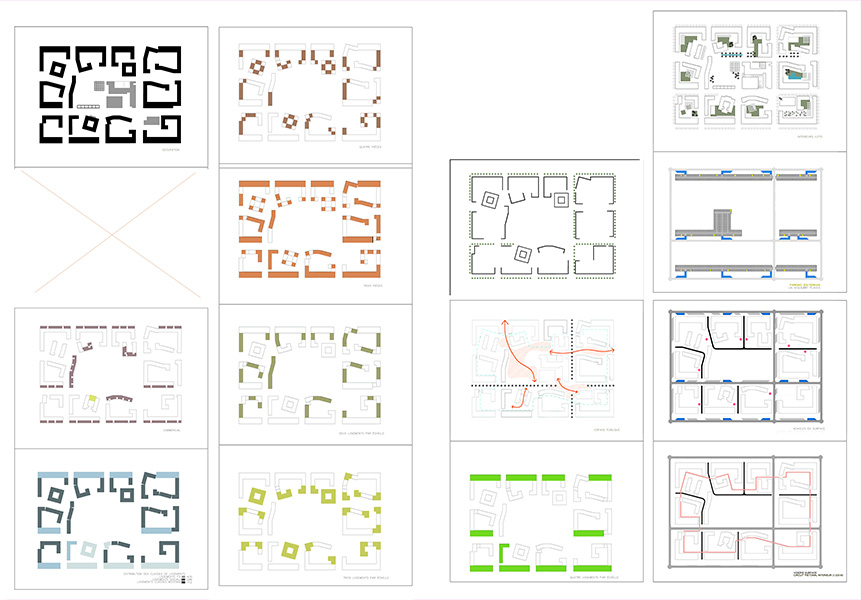 The proposal for a new residential town integrated into Boustane Tamesna – 1,428 homes, shops, facilities and car parks on 10.4 hectares of public land – is based on a critical reading of traditional cities, and acknowledges that the most significant forms of tradition – the street, the square, the block – can provide a response to the various types of new homes, without neglecting the undoubted breakthroughs made in the contemporary era, especially in the fields of new types of home, sustainable development and environmental awareness.

The development can be considered a system of built blocks that are strictly aligned with the perimeter of the available plot, and fold inwards like semi-enclosed blocks, modelling free spaces that are located in the centre of each unit and of the interstitial spaces occupied by the detached buildings, arranged according to a unitary criterion in the general composition of the layout. The fact that these open spaces are public and open and their connection by means of a continuous pedestrian walkway highlight the unitary nature of the entire development.

The current debate on cities is essentially focused on the issue of density, because it is based on the identification of land as a scarce commodity that must be protected and consumed in moderation. In general terms, high density is considered to optimise land use and reduce travel, and makes public transport profitable, while creating areas of urban activity that foster commercial and cultural exchanges. To provide an adequate response to the demand from developers, who suggest using land in a reasonable and measured way to enhance the quality of the collective outdoor spaces, our proposal involves maintaining the recognised standard of land use below the 35% of the total available land (CES = 42). Based on the planned housing programme, the total built area contains 1,400 homes, with a density of 140 homes per hectare.

The architecture proposed by the plan aims to be discreet. The conditions of the commission do not permit any levity. Rather than producing architecture designed to attract attention, we decided to create a complex plan based on a series of diverse intentions, which creates a synthetic urban form that provides clarity and comfort for future citizens. The focus of the plan is not the form of the buildings themselves, but instead their ability to generate the form of the imagined city.

Development of the UA10 area, Barcelona